I Am A Registered Voter Campaign 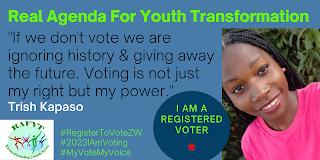 Today as Real Agenda For Youth Transformation Trust we launch the "I Am A Registered Voter Campaign". The campaign seeks to show case voices among youths that are registered to vote. It also gives them the opportunity to tell Zimbabwe why voting is important to them. With this campaign we hope to inspire more youths to register to vote.  As Zimbabwe Electoral Commission takes the Voter Registration Blitz, we want youths who are registered to vote to encourage their peers to do the same.  Registering to vote amongst youths is partially fulfilling Section 20 of the Zimbabwean Constitution as well as political rights.  The campaign can be followed on our social media platforms. Below are some Youth Voices on I Am A Registered Voter Campaign.
Post a Comment
Read more

COVID 19: The New Disorder Living with or affected by HIV among youths in Masvingo.

- November 27, 2020
The emergence of COVID 19 in Wuhan China in November 2019 marked a new disorder in everyone's life. The lives of youths living with HIV have not been spared. Interventions that deal with discrimination and stigmatization, access to health services, adherence, mental health and meaningful youth participation have been affected largely by the manner of the government response to COVID 19. The HIV investment from 1992 will be wasted if the current situation is not looked at.  Discrimination and Stigmatization Multiple and intersecting forms of discrimination and structural inequality affect the lives of young people and increase their vulnerability to HIV. This has led to many youths failing to openly live with HIV despite living positively. The COVID19 pandemic poses a reminder on how our society treats a person infected by a virus tagged as a pandemic. A higher proportion of discriminatory attitudes towards people living with HIV was reported amongst the age groups of 15- 2
Post a Comment
Read more

Past, Present and Future Cycle: An Intergenerational Partnership for Development

The resolute voice among young people is that they want to be involved in decision making processes at every level of life. The approach towards meaningful participation is not as mere policy and programme beneficiaries but as equal stakeholders required during policy formulation, implementation and evaluation. Adults were and some are of the notion that youths are leaders of the Future. This has found its way to alienate youths bestowing adults with Present’s discourse. The emergence of Youths are Leader of Present echoed through amplified and coordinated global, regional and national campaigns. For development to be successful, an intergenerational partnership is pre-requisite. Humankind lives in a sprinting-relay scenario, where generations pass on to another as the race of life moves. This implies that the adults had their time and influenced much of the Past and part of the Present. The other part of Present and Future resonates to be shaped by young people. Thus it’s a cycl
Post a Comment
Location: Masvingo, Zimbabwe
Read more

Masvingo Leave No Youth Behind Campaign Zimbabwe is facing the demographic dividend and happens to be oblivious on how to yield proceeds. This marks a potential gain for local authorities if planned well. It is a pity that investing in young people has never been on the local authorities agenda. It is rather sad that most local authorities in Zimbabwe do not have the foresight on the implications of not investing in young people. The improvement of local authorities is based on the payment of rates by ratepayers, business opportunities that comes with investments and the manner in which the local authorities plan. It becomes a plan to fail, when 67% of the population is not taken into account when planning, implementing and evaluating for whatever purpose towards development. It becomes insightful with devolution rolling out. Employment creation is the greatest investment local authorities could gain from the demographic dividend. Although it is not the outright role of local
Post a Comment
Location: Masvingo, Zimbabwe
Read more

The Civic Space: unpacking the constitutional provisions and realities in Zimbabwe

Transparency International defines civic space as “the freedom and means to speak, access information, associate, organise, and participate in public decision-making”. CIVICUS notes that “Civic space is the bedrock of any open and democratic society. When civic space is open, citizens and civil society organisations are able to organise, participate and communicate without hindrance.” The is common understanding that Civic space is based on three fundamental pillars namely (i) Freedom of Association, (ii) Freedom of Peaceful Assembly and (iii) Freedom of Expression. These freedoms are enshrined in the Constitution of Zimbabwe stipulated as RIGHTS. For this discussion, Civic Space is the human environment which enables citizens to come together, share their interests & concerns and act individually & collectively to influence & shape their future. The Constitution of Zimbabwe was enacted by the Constitution of Zimbabwe Amendment No. 20 Act, which was gazetted as law on
Post a Comment
Location: Masvingo, Zimbabwe
Read more 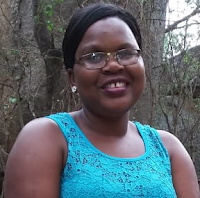 Since the first case of HIV was recorded in 1984 in Zimbabwe, there has been a lot of myths and misconceptions surrounding the epidemic. There are also children who were born already infected with HIV and some of them find it very difficult to accept and cope with this condition they have. Thankfully modern medicine has now made it possible for someone with HIV to live a very long life if they take their medication correctly and consistently. Consistent has been a challenge among youths, in Masvingo to be precise. A lot of young people grew up surrounded by a lot of dreadfulness stories concerning HIV. We have had a steady rise of young people who are defaulting their ARV treatment because of various reasons.   It is saddening and disheartening to meet and hear stories of young men and women who defaulted and ended up losing their lives or requiring another regimen. Notably it has been because they have been misinformed and they have fears they have no idea what to do with them.
Post a Comment
Read more 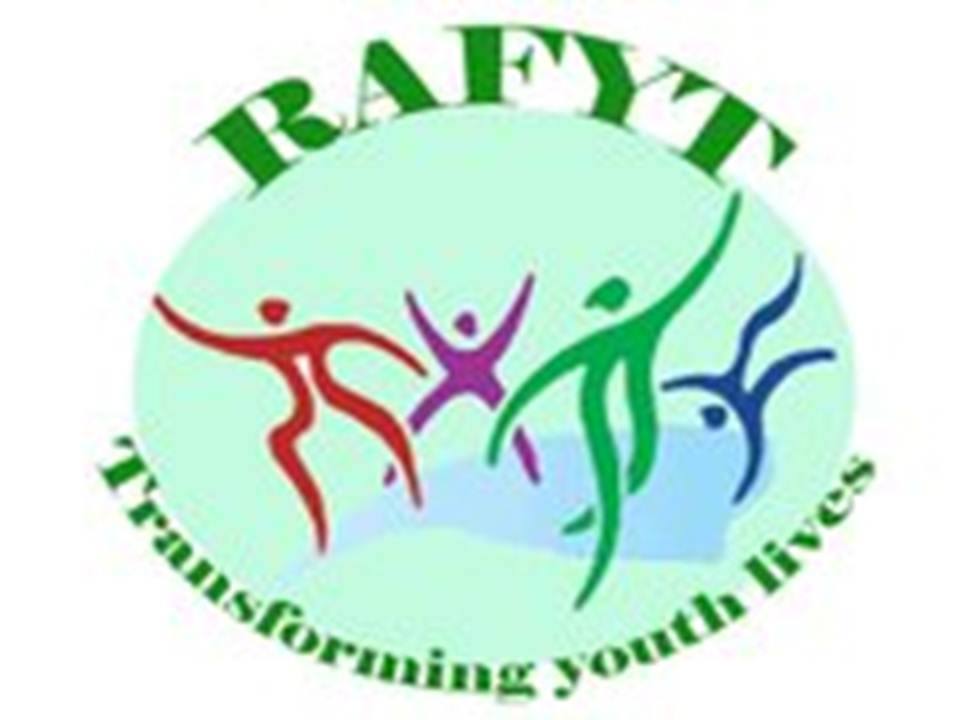